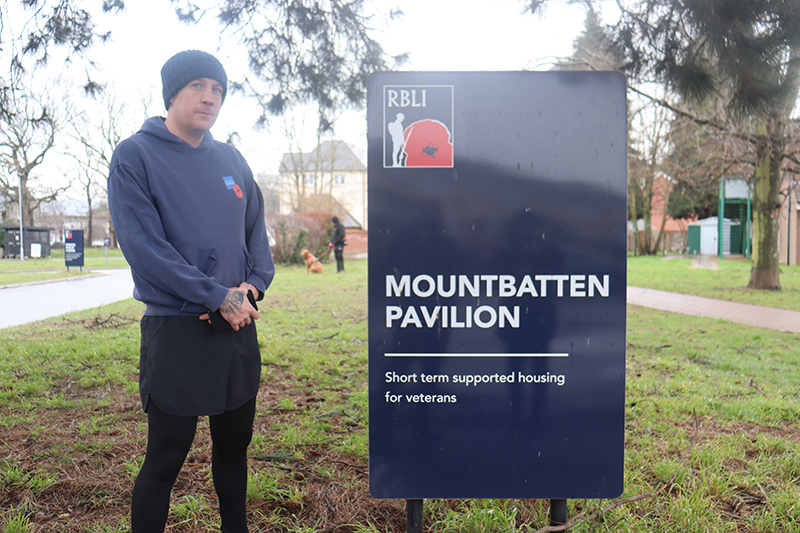 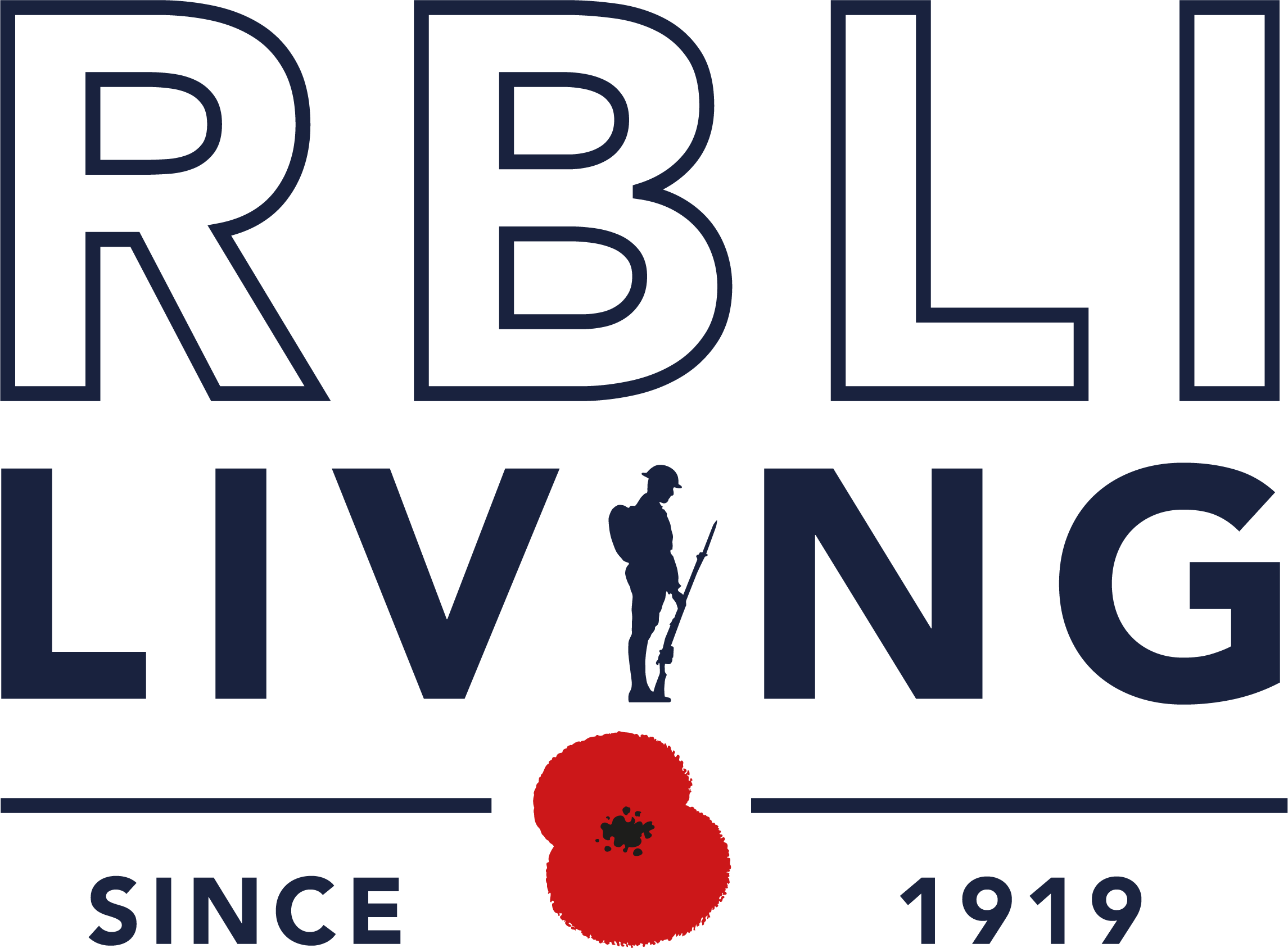 Mountbatten Pavilion provides Armed Forces veterans with a place to live in a supported setting at a time when they need it most. Used as emergency accommodation, Mountbatten’s 28 private rooms offer veterans a safe and secure home, as well as communal living spaces providing camaraderie and support from other veterans.

Those living at Mountbatten have access to a range of welfare and healthcare support as well as opportunities to gain valuable employment training and work experience to help on their road to independence after leaving the military. 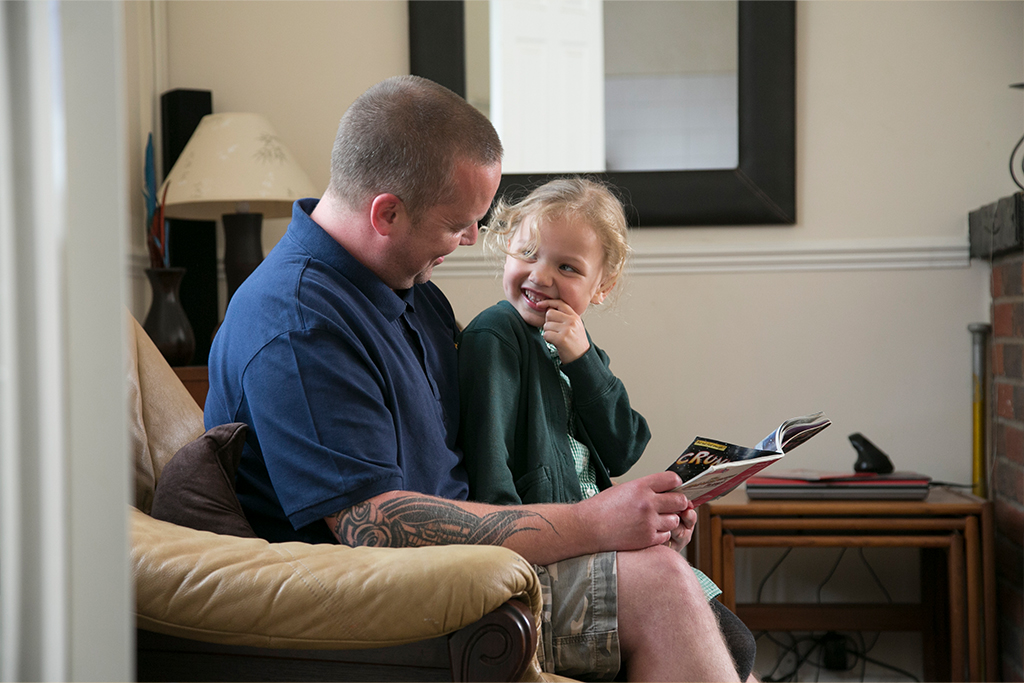 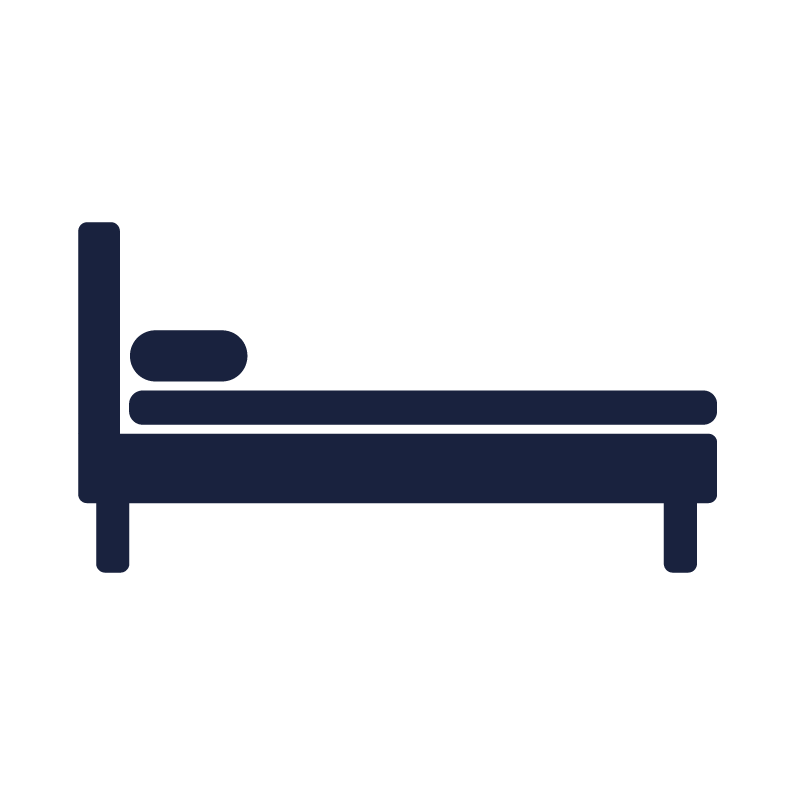 Single rooms for all our
resident veterans 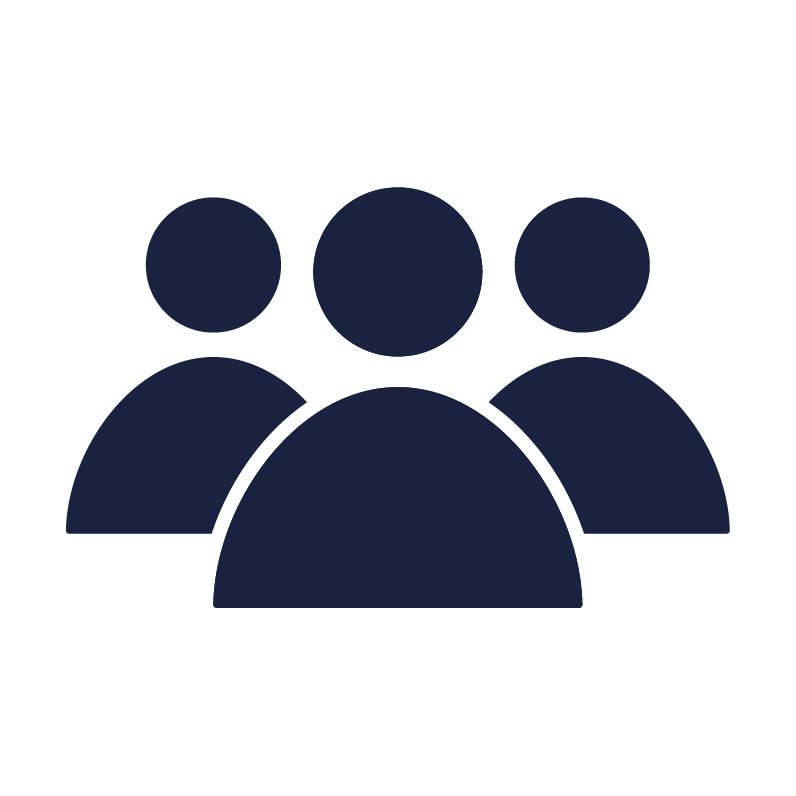 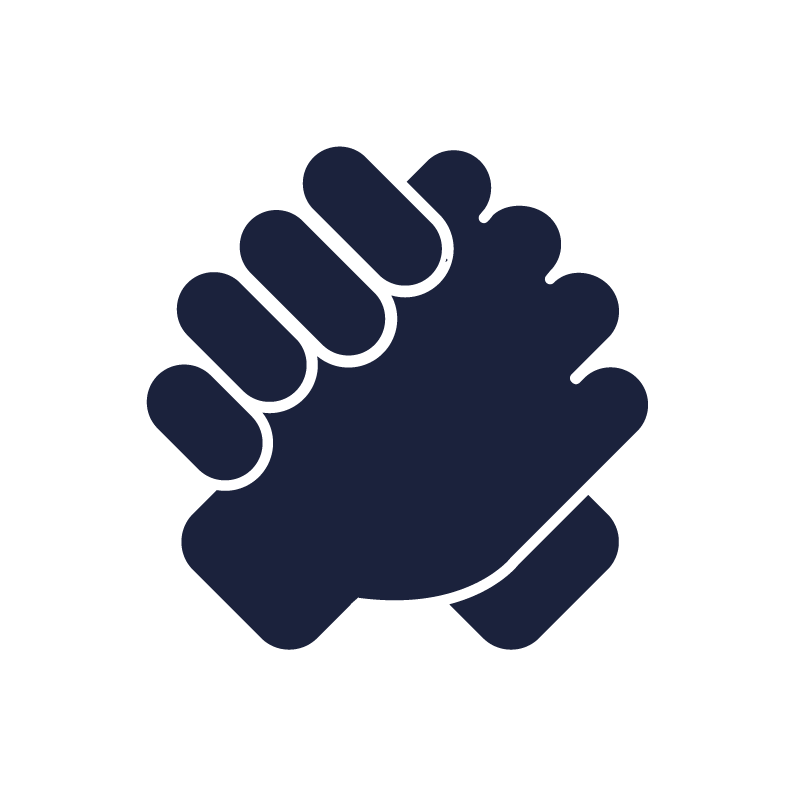 The support I have received has been immeasurable.

Designed as a ‘stepping stone’ towards independent living, Mountbatten Pavilion offers much more than a roof over veterans’ heads. This supported housing scheme provides welfare support for Armed Forces veterans, or their dependents, as well as access to RBLI’s initiatives to help them gain confidence and independence to build a more positive future for themselves.

How we help our
mountbatten veterans

RBLI has established various ways to support individuals day-to-day, as well as with future plans, with our aim of helping veterans to live fully independent lives at the heart of all that we do. Here are a few key ways that we ensure residents have the help they need: 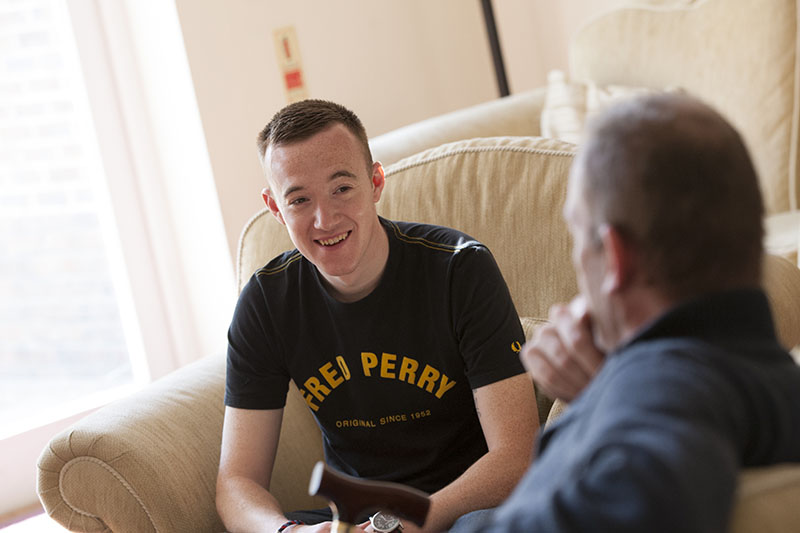 Our unique STEP-IN programme ensures all support is tailored to each individual, and residents have access to a variety of help including mental health support.
Find Out More 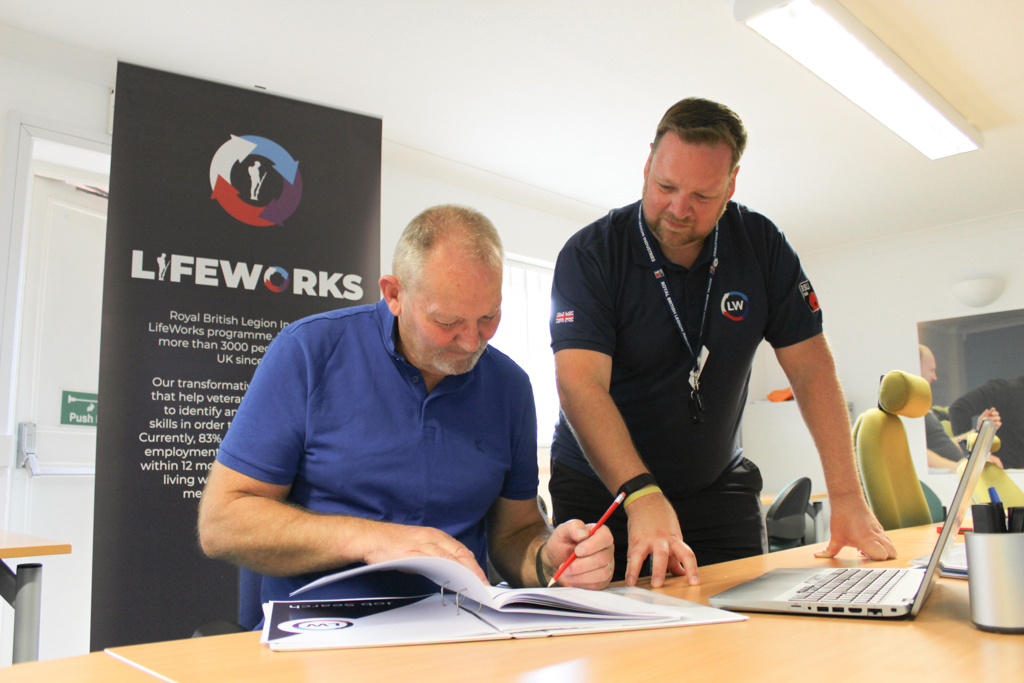 All veterans also have access to our award-winning LifeWorks programme that is in place to give training and support to help veterans searching for employment opportunities.
Find Out More 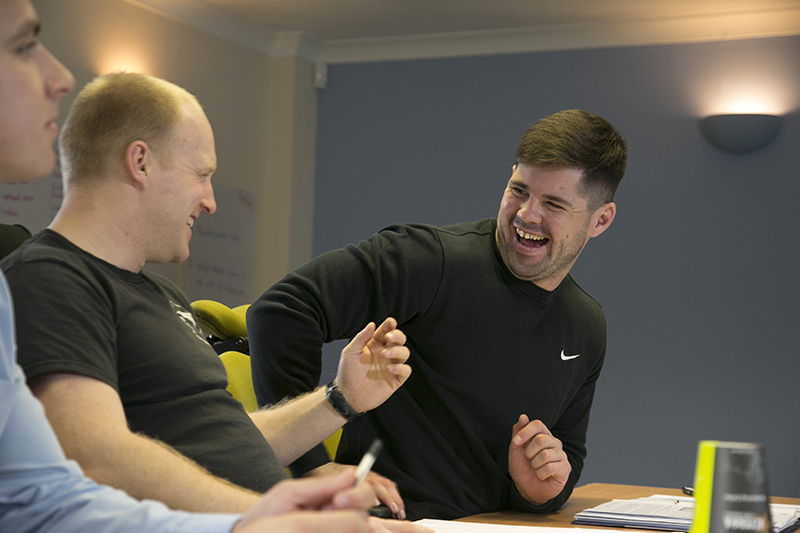 With a dedicated on-site team, extra support and practical advice is always available when it is required.
Contact Us 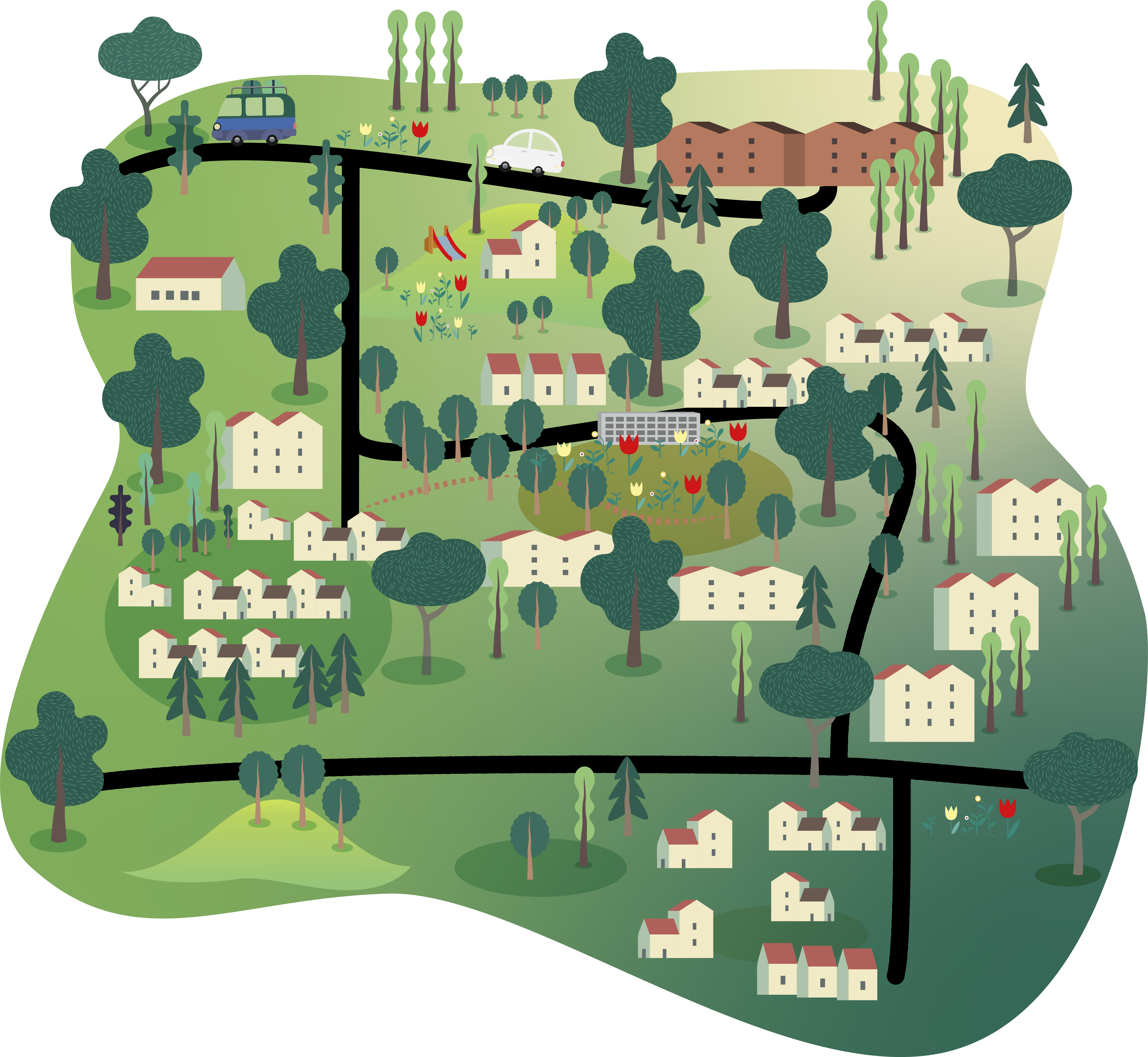 Located in the heart of the RBLI’s historic Village in Aylesford, Kent, formed in 1919 to provide support and care for WW1 veterans, residents also benefit from being a part of a community while being able to enjoy amenities such as our Base Camp café and the Garden of Honour – a memorial garden offering a peaceful space to remember those who served. 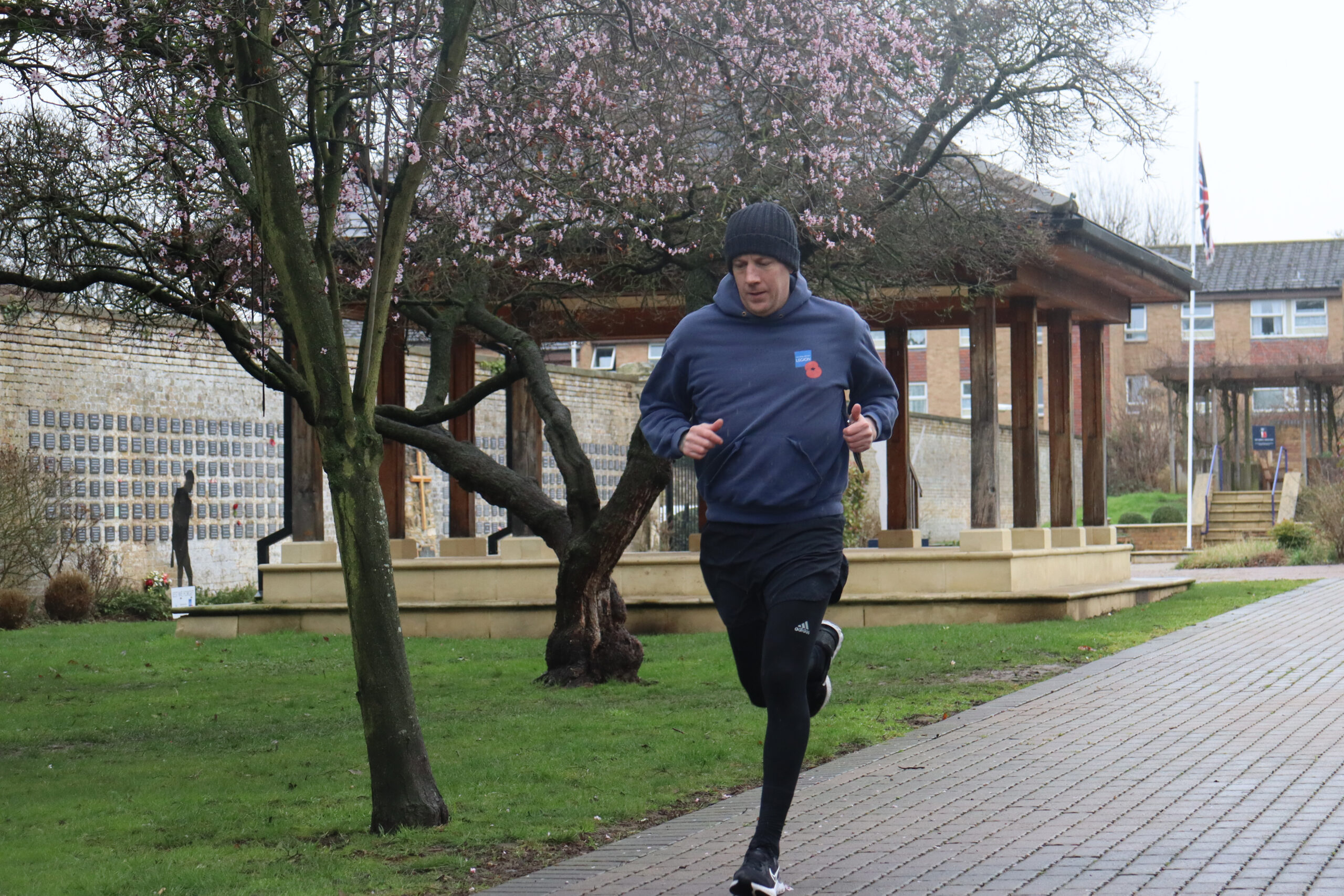 James currently resides in Victory House, Centenary Village, following his arrival to RBLI’s Mountbatten Pavilion and his induction into the “STEP-IN” programme in April 2021.

After leaving the Armed Forces, where he served two tours of Afghanistan as an infantry soldier with 1st Battalion Royal Anglian Regiment, James experienced difficulties with his mental health and proceeded to self-medicate with alcohol. This soon resulted in the breakdown of his marriage and many nights in shelters due to homelessness.

When James arrived at Mountbatten, he was supported with a bespoke STEP-IN programme and ,by mid-June, he started his Residential Rehab and successfully detoxed. PTSD Resolution were already supporting him with counselling on a weekly basis, and soon after, James began volunteer work at The Great Comp Garden, and immersed himself into the Mountbatten Pavilion Fitness room.

James has now moved into his own flat on RBLI’s Centenary Village to further his independence and continues to be supported by RBLI’s welfare team. He has also managed to find a voluntary post at Kent Life in Aylesford, dealing with livestock in the hopes that this will give him some experience in the farming industry to assist with future employment opportunities.

The support that I always thought I didn’t need, RBLI helped me to rebuild a life that I now love

The support that I always thought I didn’t need, RBLI helped me to rebuild a life that I now love