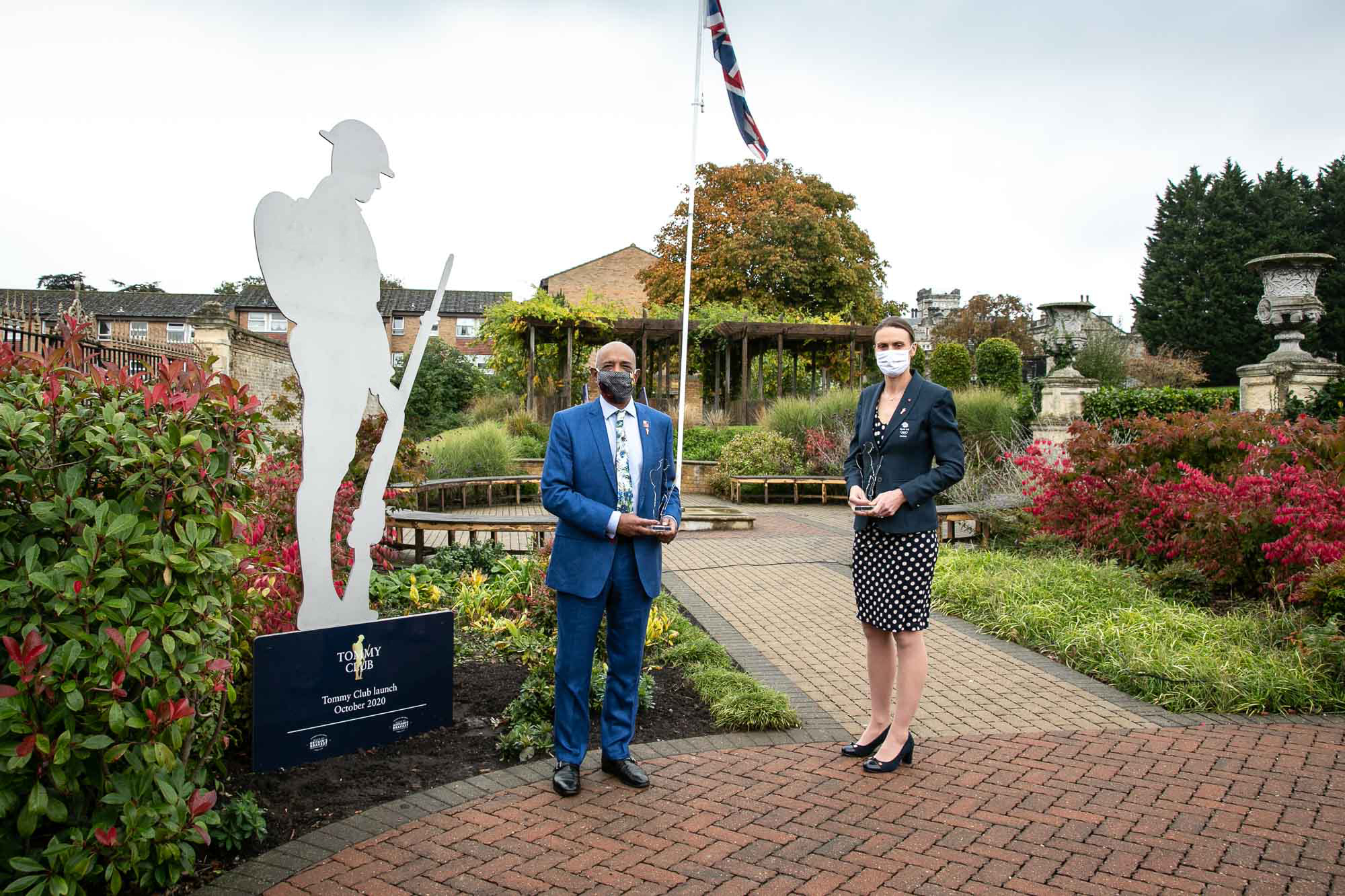 Lord Richard Dannatt has called on the British public to join his new veteran’s support club, the Tommy Club, which will raise crucial funds for ex-servicemen and women and help them into work.

Set up with Royal British Legion Industries, which provides employment to hundreds of veterans through social enterprise factories in Kent and Scotland, the Tommy Club will its see supporters, dubbed Tommy Champions, rise through bronze, silver and gold ranks by fundraising for military veterans. 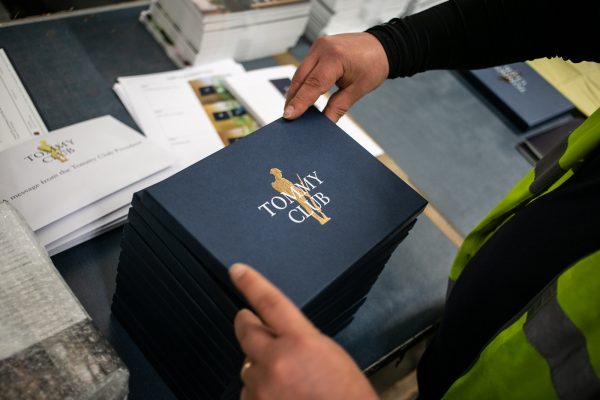 Lord Dannatt, who is the club’s Founding President, officially launched the club launched today, with Founding Patrons Raj Misram and Heather Stanning OBE attending a socially distanced event alongside military veterans on RBLI’s Kent village. To mark the occasion a 10-ft version of RBLI’s iconic Tommy figure was unveiled – the biggest in the figure’s history – was made by veterans in RBLI’s Scottish social enterprise, Scotland’s Bravest Manufacturing Company. The giant Tommy now sits at the heart of the RBLI’s vilalge which provides a home to more than 300 veterans and their families. 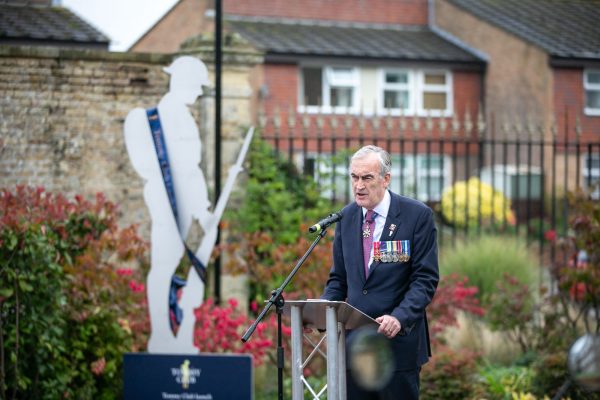 Throughout lockdown, injured veterans working in RBLI’s social enterprise factories have raised more than £1 million for their fellow ex-service personnel through the manufacture and sale of Tommy figures. Almost 30,000 10-inch Tommies were sold for this years’ 75th celebrations of VE Day and VJ Day, with every penny raised going directly to support veterans and their families through RBLI’s range of employment, housing and welfare services.

Products made especially for Tommy Club Champions, including collectable silver pin badges and Tommy figures will be made by the same veterans, providing crucial employment opportunities to the nation’s heroes during the pandemic. Other perks including Champion Club Cards, shop discounts and opportunities to meet with military heroes will also be on offer as supporters progress up the Tommy Club ranks.  Tommy Club champions will progress through the bronze, silver and gold medals by completed a range of fundraising challenges and hitting monetary targets in support of military veterans. 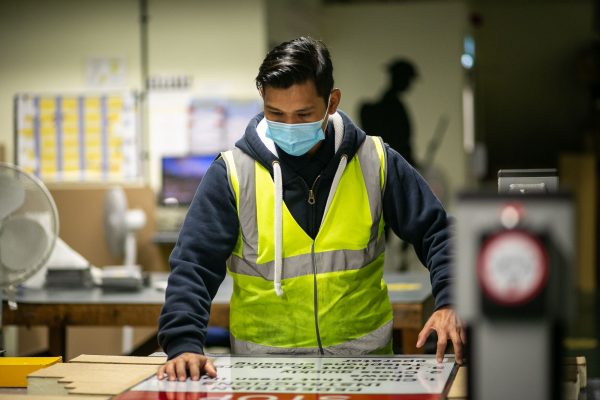 Tommy Club President General the Lord Richard Dannatt said: “Over recent years, the Tommy figure has become a truly national icon of veteran support, whether that’s for the many thousands around the UK have who bought one, or the injured veterans producing them in RBLI’s social enterprise.

“The challenges of this year have affected us all and each of us face uncertainty. But what is certain is that the brave servicemen and women who served our country should not be left behind as the challenges continue. It is crucial that they are given the opportunities to work, to thrive, and to lead independent lives. This is what the Tommy Club can provide.

“So I encourage you to join the Tommy Club, to support veterans into meaningful work, and ensure the livelihoods of those who were prepared to give their all for us.”

To become a Tommy Champion and find out more about how you can improve the lives of military veterans, visit www.tommyclub.co.uk 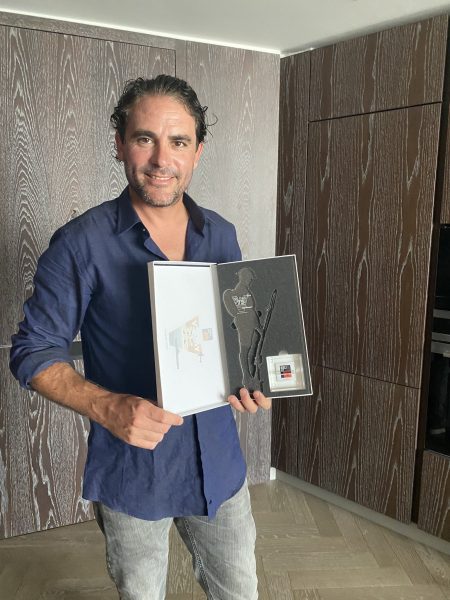 “With such a long family history of military service, RBLI’s important work is close to my heart. RBLI’s unique village provides more than just a home for veterans – It also provides employment opportunities and a support network that’s second-to-none.

“The military community has always rallied around each other at times of need, and now it’s the nation’s turn to do the same.

“Lord Dannatt’s Tommy Club, and Tommy Champions across the UK, will ensure vulnerable veterans of all ages will receive the support they need for years to come.” 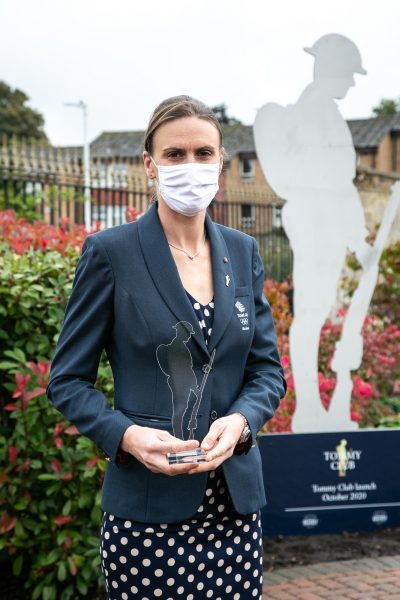 “I have long been a supporter of Royal British Legion Industries in their commitment to our country’s most vulnerable military veterans. I have seen time and time again the charity step up to help ex-servicemen and women regain their independence through its community, vital welfare support and the practical work opportunities that see them flourish in the civilian world.

“Now more than ever our veterans need this support.

“The Tommy Club is the nation’s opportunity to play a direct role in providing this support to our brave men and women. With the public’s help, it will work hard to make sure our heroes aren’t left behind.” 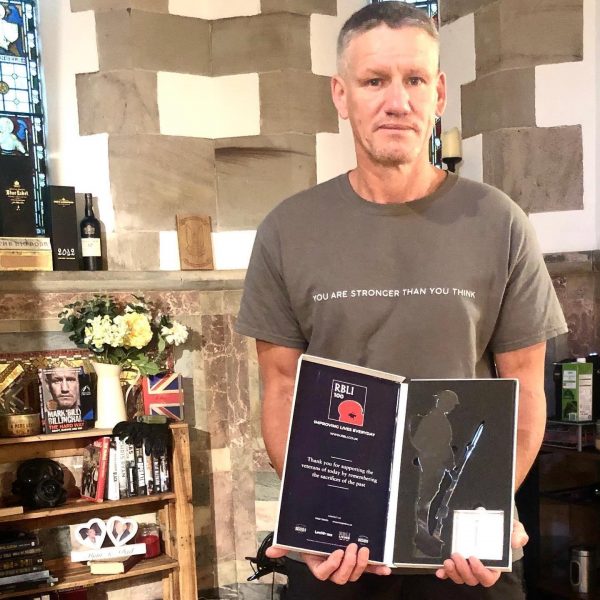 “Even in ordinary times, military veterans face challenges in the civilian world which sadly too few people can understand. Whether it’s life-changing injuries or daily mental health challenges, any veteran at any time can hit rock bottom.

“That’s why they need our support now more than ever.

“Lord Dannatt’s Tommy Club can help build a life for the most vulnerable veterans, giving them the work opportunities to regain their independence and the tools to change their lives.”