KM Group backs RBLI with Not 2 Much 2 Ask 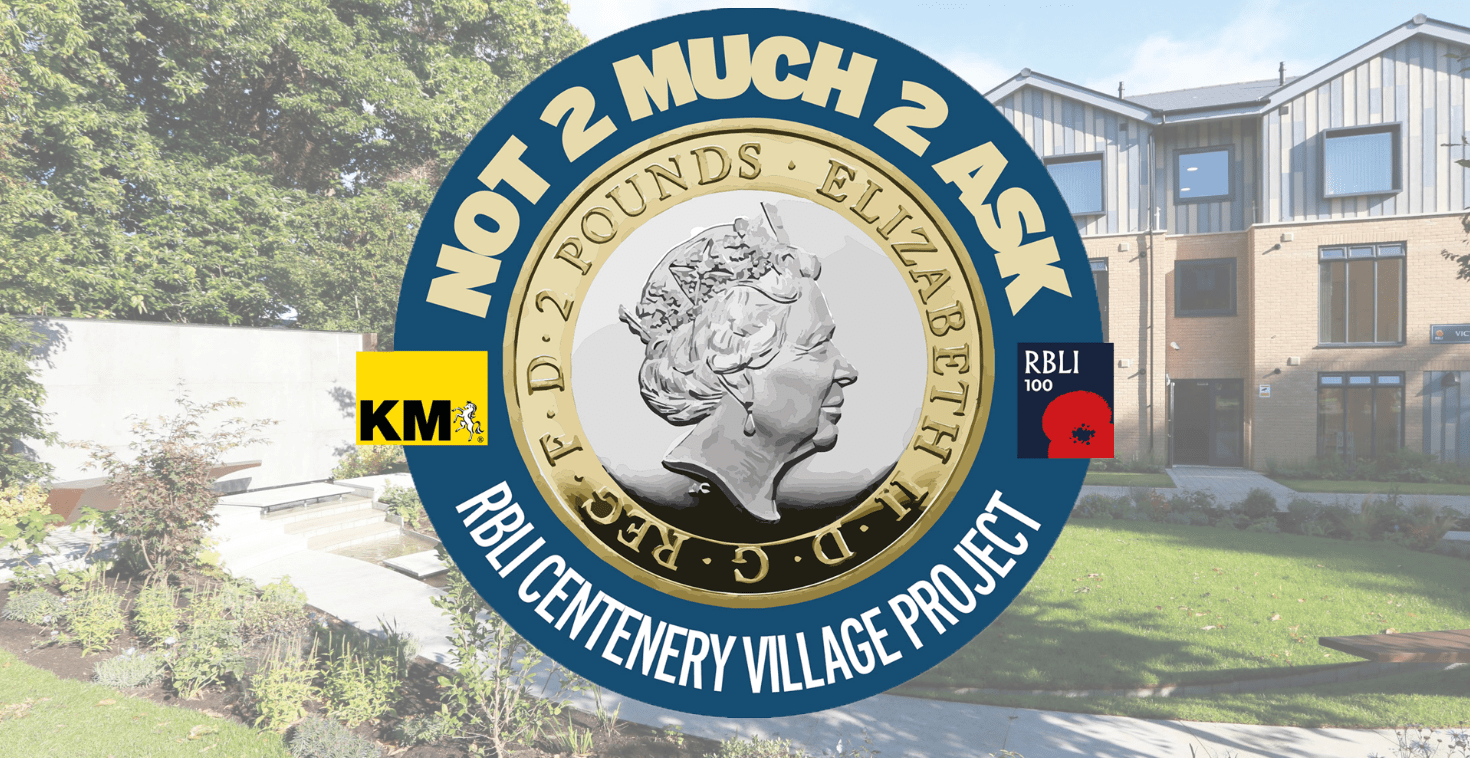 Kent Messenger is backing Royal British Legion Industries to help the charity celebrate its 100th birthday and Centenary Village fundraising efforts after it unveiled its “Not 2 Much 2 Ask” campaign.

“Not 2 Much 2 Ask” will reach out to people across Kent asking them to donate just £2 via TEXT to help RBLI continue to make a difference in supporting former military personnel and people with disabilities.

Steve Sherry CMG OBE, Chief Executive of RBLI, said: We can trace our roots back to the return of our troops from the battlefields of World War One, and we continue to support those who have served our country, as well as people with disabilities, and helping to improve lives every day.

Having the support of the KM Group is a huge vote of confidence in our work. I’m sure the campaign will be an important part of our Centenary Village appeal and continue our work for the next 100 years.

We’re delighted to be named the Kent Messenger’s 2019 Charity of the Year and thank them for their support.

The “Not 2 Much 2 Ask” campaign will promote the RBLI’s work in providing employment, training, support and care through the KM Group’s newspapers, KentOnline, radio and television station.

The campaign was launched via a double page spread in the Kent Messenger newspaper, as well as Kentonline, which is the county’s most popular website with 2.6 million unique visitors a month.

This Campaign is now finished, thank you for all those who donated. If you would still like to donate to our cause please donate here