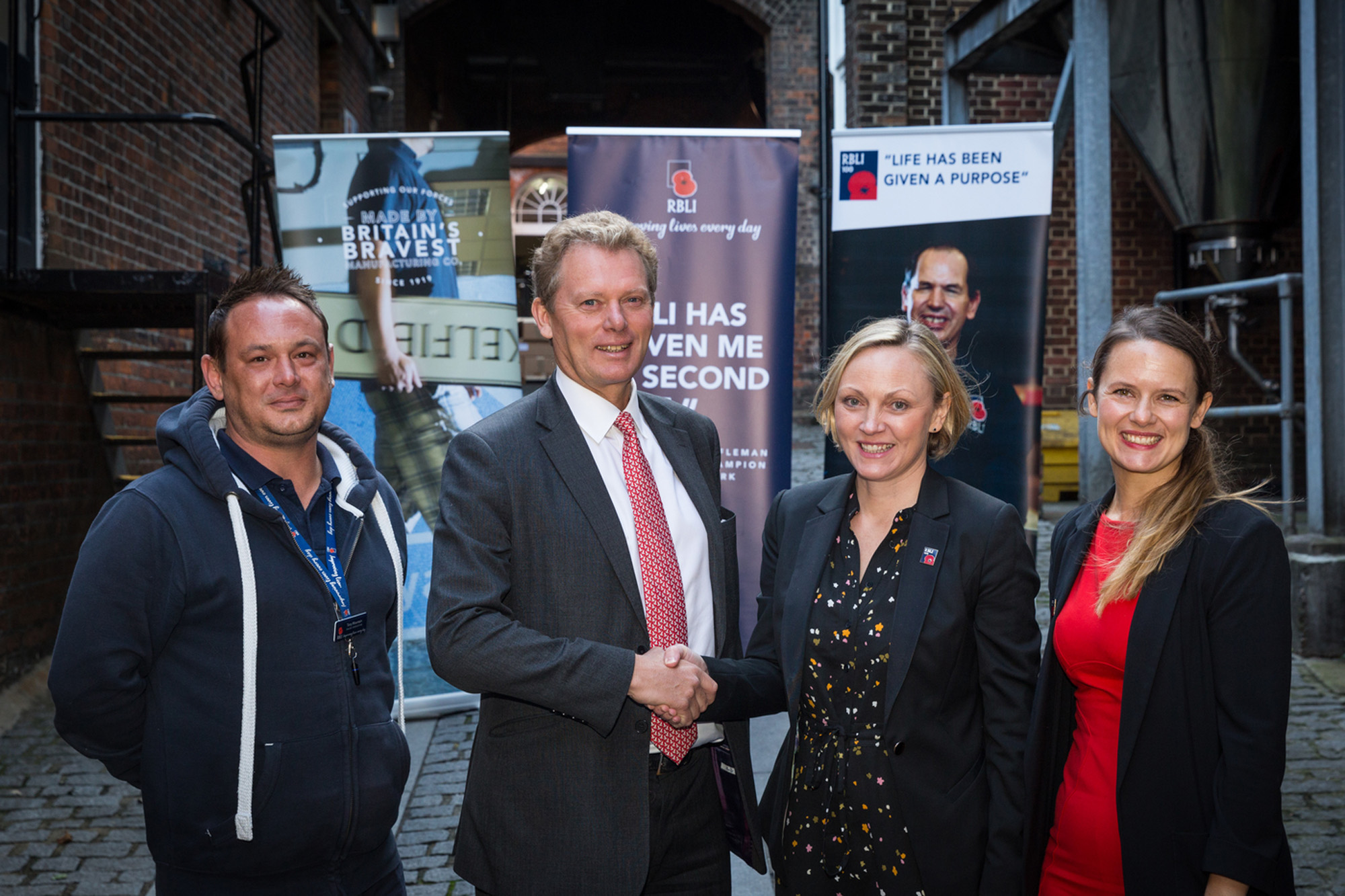 Royal British Legion Industries has been announced as Britain’s oldest brewer Shepherd Neame’s as its Charity of the Year for 2019/20.

Shepherd Neame Chief Executive Jonathan Neame said: It is RBLI’s centenary year, so we thought it was the perfect opportunity to support this fantastic British charity, based near us in Aylesford. We are committed to supporting the community we serve, and are delighted to be able to offer our support to such a worthy cause. In addition to raising money for the charity during the year ahead, we also hope that our staff will be able to donate their time, as there are extensive volunteering opportunities at the RBLI Village. We are also planning to offer practical support for RBLI beneficiaries in the form of work placements and mentoring at the brewery and around our pub estate.

It is Shepherd Neame’s second Charity of the Year partnership following the relaunch of its Sheps Giving charitable arm in 2018. The company’s Sheps Giving committee co-ordinates the donation of thousands of pounds worth of beer each year, along with vouchers for its pub and hotel estate, to local groups and individuals in support of their fundraising activities.

The Sheps Giving committee will be working with RBLI to organise fundraising activities at the brewery and across its pub estate throughout the next 12 months.

Steve Sherry CMG OBE, RBLI chief executive, said: We are incredibly proud to have been chosen as Shepherd Neame’s Charity of the Year, particularly in our Centenary Year. Shepherd Neame has an immense history throughout Kent and a strong tradition of putting their support behind worthy causes. So we know this partnership will have a hugely positive impact on our ability to improve the lives of veterans and people with disabilities who are in desperate need of support.