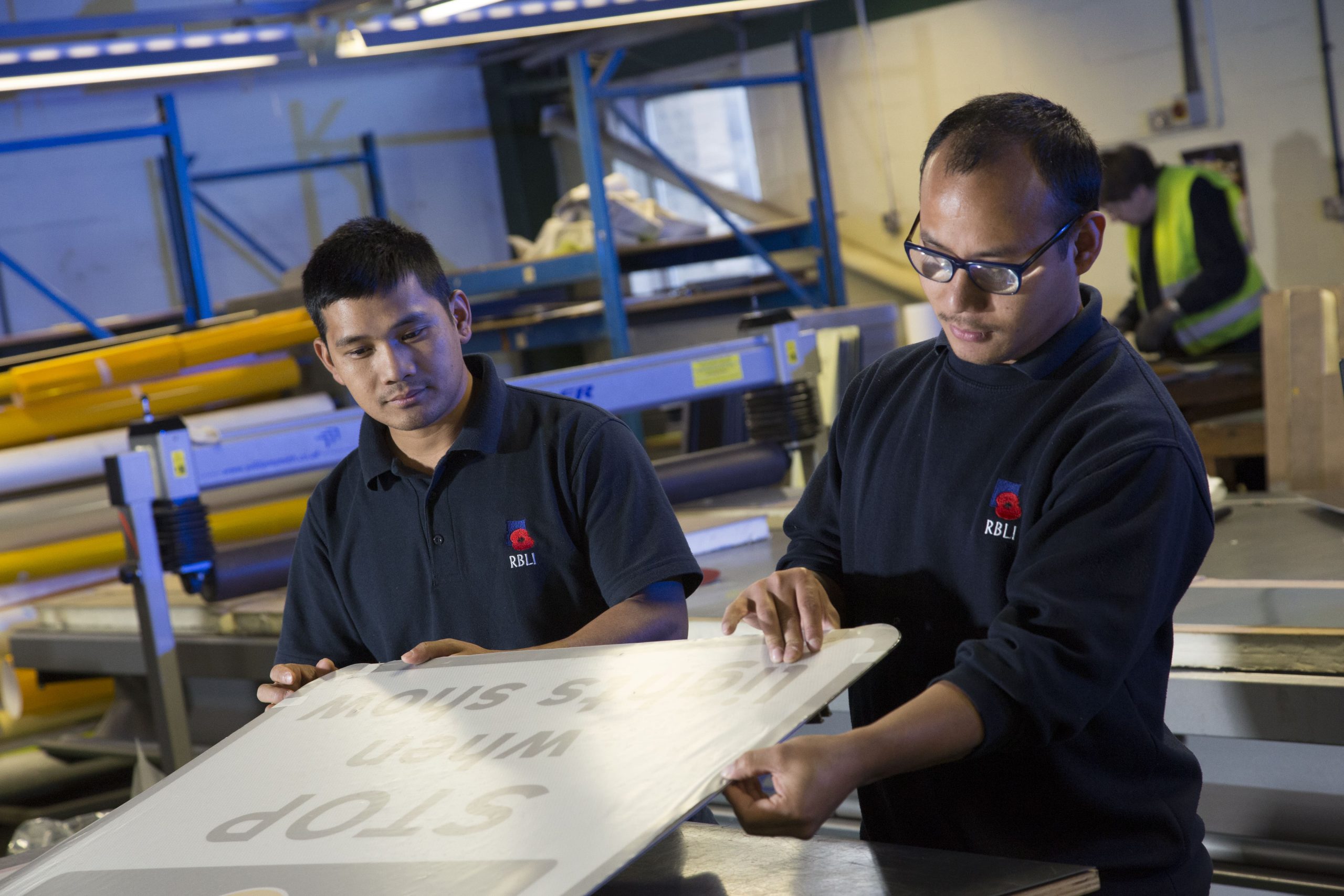 Royal British Legion Industries has welcomed two announcements by the Ministry of Defence (MoD), believing both will benefit former military personnel as well as those in the process of leaving the armed forces.

The MoD is to double the time forces personnel and their families can continue to live in military accommodation after they leave.

It will also create a new ID card for military personnel who have left since December 2018, helping them access specialist support and services.

Steve Sherry CMG OBE, Chief Executive of RBLI said: “Making the transition back into civilian life can be a daunting prospect for many, especially those who have been in the services for a considerable period of time.”

“Increasing use of military accommodation from six months to a year, where it is available, and will give extra time to help those leaving to find the right homes for themselves and their families.”

“The new ID card should help those leaving the armed forces to access important services and support as quickly as possible.”

The cards will complement the NHS commitment to providing specialist health support for veterans.

RBLI has also praised the work of the Veterans Gateway. The 24 hour service which signposts ex-forces personnel to the wide range of support available to them, including housing and financial advice, career guidance, and medical care from the NHS.

Since being set up in 2017, the Veterans Gateway has received more than 20,000 contacts from ex-forces personnel.

Steve Sherry added: “There is a growing awareness of the complex issues and needs of our veterans. While there is always much more that can be done, these initiatives should have a positive impact on the lives of those who have served their country.”