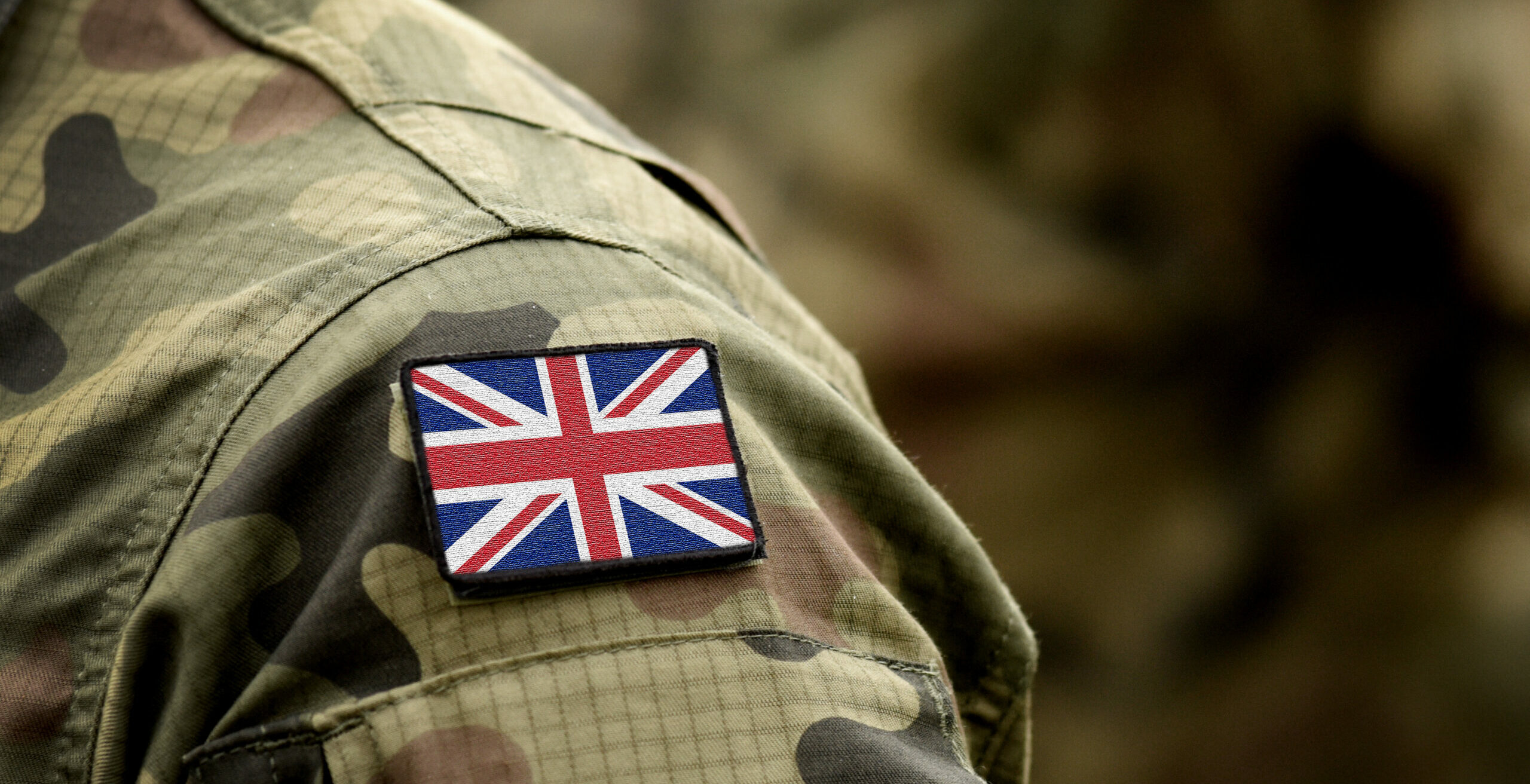 Royal British Legion Industries (RBLI) is calling for the Government to work closely with the leading military charity to support disadvantaged veterans after damning figures reveal up to 70,000 ex-service personnel could be on benefits as the cost-of-living crisis escalates.

RBLI is the country’s largest military charity providing integrated employment, welfare and accommodation support for veterans and their families.

The charity’s chief executive, Lisa Farmer, says the country faces a “ticking time bomb for veterans” as the cost-of-living crisis coupled with compounding issues brought about by the pandemic “spell disaster for the nation’s heroes.”

Government figures reveal 33,800 veterans are currently receiving Universal Credit. However, the figure could be as high as 70,000 as the report is drawn from less than half of Universal Credit claimants.

Meanwhile, RBLI reported a 45% increase in demand for their emergency services for homeless veterans. This, the charity says, is due to “compounding issues which were exacerbated by the pandemic”, such as physical and mental disability, drug and alcohol dependency, job instability financial difficulty and relationship breakdown.

Lisa Farmer said: “The pandemic affected all corners of society, but too rarely were the complex needs of veterans considered during that challenging time. We are now seeing the issues faced by our veterans come to the fore.

“Those issues coupled with the ensuing cost of living crisis, and we are entering a perfect storm.

“Quite simply, we face a ticking time bomb for our nation’s heroes. We have reached a point where we must take action before it is too late. It is vital we can reach the veterans on welfare benefits who require our help to improve their situation. But we cannot do that alone.

“Local authorities, charities and the Covenant Fund have worked hard to combat the issues faced by many of the country’s heroes, however the pandemic has severely impacted referral services and outreach services.

“Veterans want to lead dignified lives and deserve meaningful work opportunities which promote independence and combat social isolation. It is not simple to integrate mental, welfare, physical health support and employment – but that’s what we have done for more than a century.

“With more than 100 years’ experience in supporting disadvantaged military veterans, RBLI knows their needs and their community intimately. We offer our expertise to the Government wholeheartedly so that we can tackle this growing crisis.”