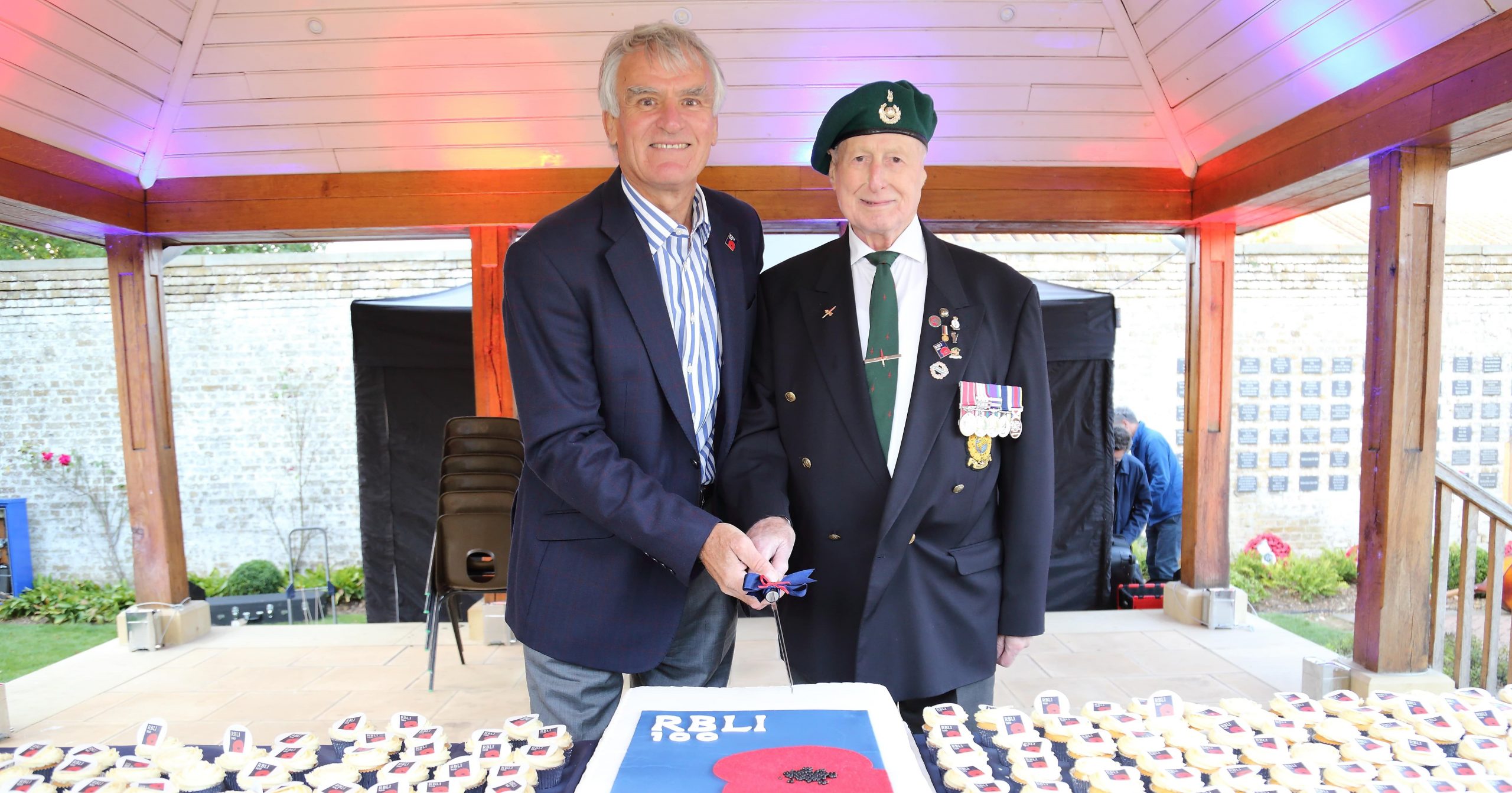 Almost 600 people marked the centenary of Royal British Legion Industries supporting the country’s most vulnerable veterans when they attended a 100th birthday party held at its village at Aylesford.

Guests at the party included former military personnel and their families who live in the charity’s village, as well as members of the charity’s volunteer base. They were joined by residents of the charity’s Gavin Astor House care home and assisted-living home, Queen Elizabeth court, as well as employees of its social enterprise: Britain’s Bravest Manufacturing Company( BBMC).

The charity’s work traces back to 1919 when support was provided to the sick and wounded soldiers at Preston Hall after their return from the trenches of World War One.

One hundred years on, the RBLI’s village now provides a home to more than 300 veterans and their families. In total, the charity now supports more than 17,000 individuals a year in Kent and around the UK.

During the party, guests were entertained by Kent Youth Jazz Orchestra, The Wealden Choir and the Two Bows and Max Richards, as well as the marching samba band: Bloco Fogo, before finishing with a firework display.

Steve Sherry CMG OBE, Chief Executive of RBLI, said: We are immensely proud to be still doing today precisely what our founders were doing for the country’s most vulnerable veterans this time 100 years ago. It was great to celebrate our work through the decades on our village.

And, as important as it is to look back, the event was also about celebrating what RBLI has to come as we move into our second century.

This year, we started our ambitious Centenary Village project  a £22 million development which will utilise the integrated care model rolled out across our existing village, which encompasses health, social care, welfare and employment to help those who have served their nation, or those who are suffering disabilities, to more quickly turn their lives around.

The Centenary Village will see RBLI support more than 600 veterans each year, every year, for the next 100 years.

Work is expected to begin on the new village later this year. It will include 22 apartments, each designed to be fully accessible and house single veterans in urgent need, alongside 16 new family homes, and a further 24 assisted-living apartments. At the heart of the development, which will sit alongside the existing village, care homes and manufacturing facility in Kent, will be a state-of-the-art community centre with accessible gym.