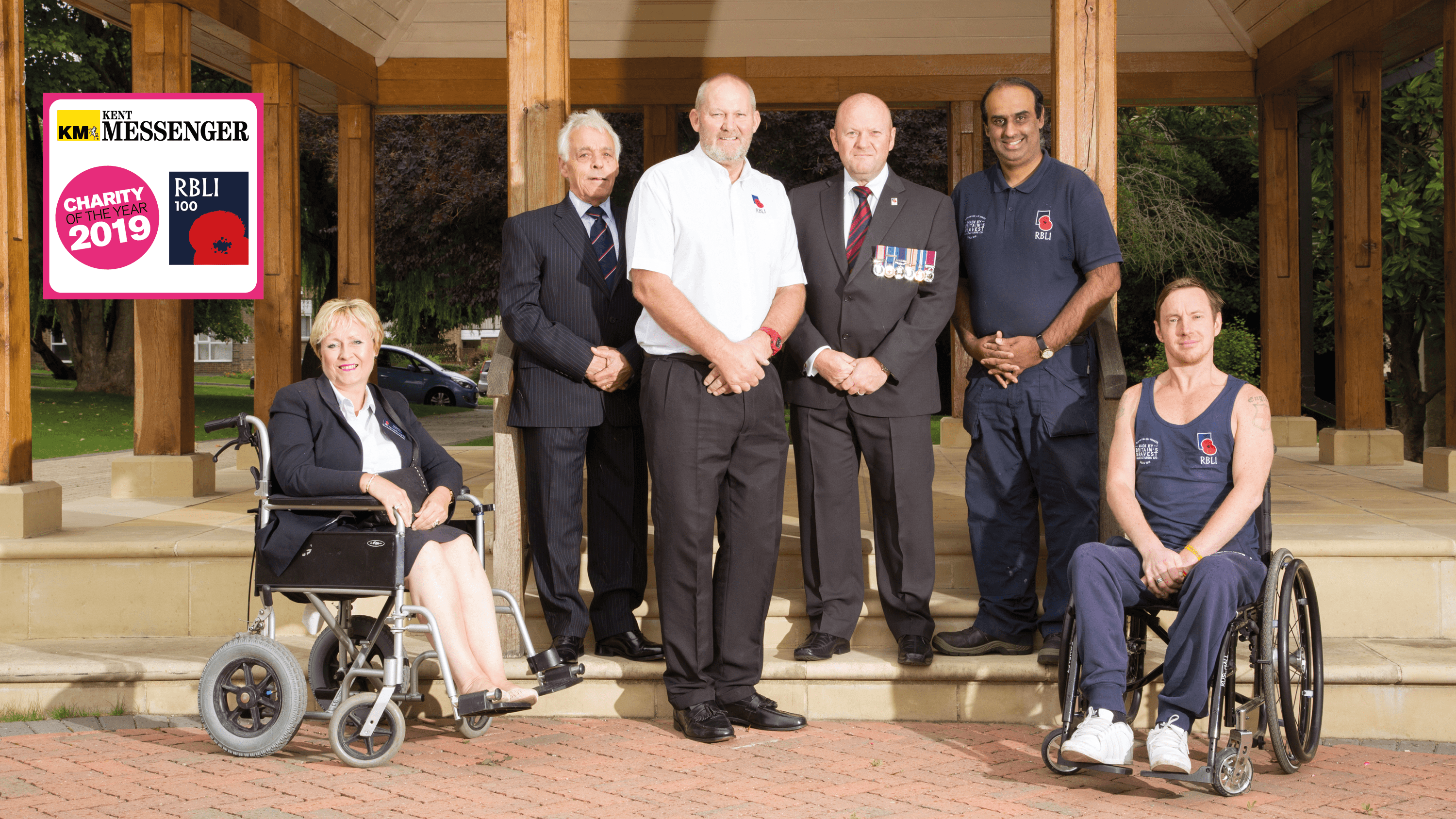 Royal British Legion Industries is pleased to announce that it has been chosen as the Kent Messenger Charity of the Year during the charity’s centenary in 2019.

RBLI began its life at Aylesford’s Preston Hall – in the heart of Kent – in 1919, providing crucial care for the 55,000 troops returning from the First World War with TB.

The charity remains on the same site, though no longer in ownership of Preston Hall, and has since grown exponentially into a vibrant village, housing more than 300 veterans and their families through high-dependancy, assisted-living, independent and emergency accommodation.

However, next year will mark RBLI’s centenary during which a new development – the RBLI Centenary Village – will get fully underway.

The first phase of the £14 million development was opened in September of 2017 in the form of 24 specially adapted apartments for injured veterans and those at risk of homelessness.

The second phase, which will include 24 further apartments, 20 new family homes and a community centre where veterans and their families will have access to a full range of services, welfare support and training to help them tackle isolation.

And this major development will fall in line with RBLI’s partnership with kent’s biggest print news outlet: the Kent Messenger.

Steve Sherry CMG OBE, Chief Executive of Royal British Legion Industries, said: “RBLI started life right in the heart of Kent, and over the course of our almost 100-year history, we have had tremendous support from fellow military charities, as well as organisations from the public and private sector.”

“But what must not be forgotten is the support from the people of Kent” which led to many, many successes along the way.

“Because of that support, we have expanded hugely over that time, to a point where we now provide services around the UK, improving thousands of people’s lives each and every year.”

“So we are incredibly proud to have the Kent Messenger alongside us next year – the most important in our history – to help ensure that we can continue to support those most in need for a further 100 years.”