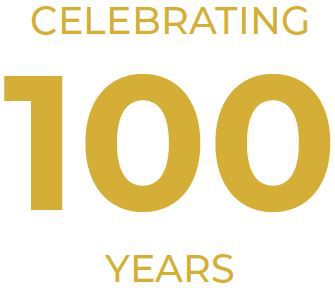 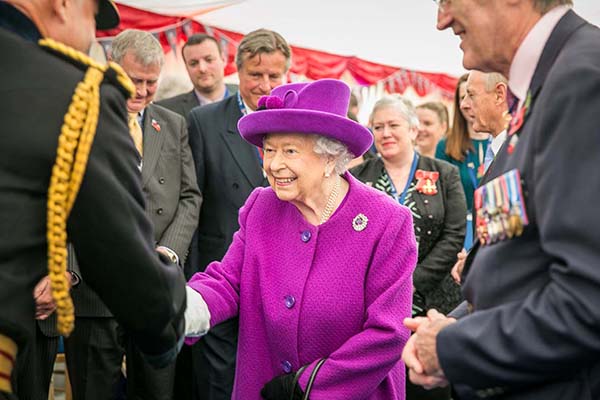 The streets of Royal British Legion Industries’ (RBLI) village in Kent were lined with thousands of local school children, residents and supporters to welcome Her Majesty The Queen when she marked the charity’s 100th anniversary. 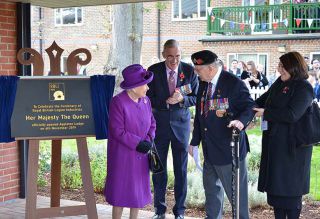 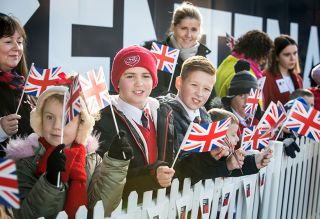 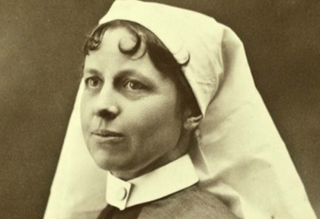 The coasters, which come in packs of four at £4 each, feature the emblem of the factory where veterans produce road and rail signage, wooden products such as pallets, and provide printing and mailing services. This latest venture however is the veterans’ first step into the supermarket retail space in celebration of RBLI’s centenary year.

OUR PEOPLE. THEIR STORIES 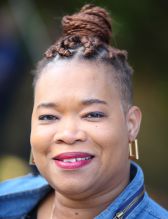 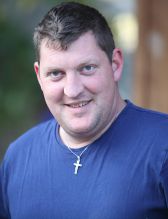 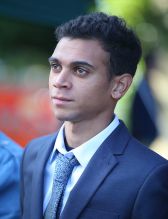 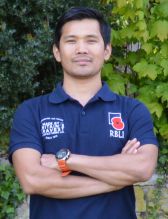 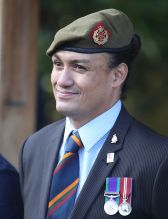 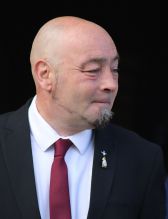 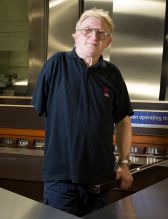 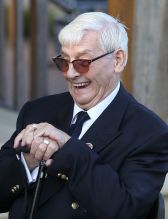 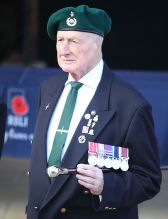 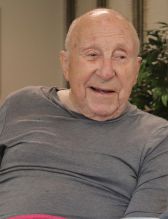 MESSAGE FROM HER MAJESTY THE QUEEN

I wish to congratulate Royal British Legion Industries on their Centenary, and their support of veterans over the past 100 years.Today is a moment of celebration, but also a time of reflection on the sacrifices the Armed Forces make in times of need.I send my warmest best wishes to RBLI and all who support them.

WE STILL NEED YOUR SUPPORT

One hundred years ago, a group of philanthropists and forward thinkers came
together to set up a community encompassing homes, welfare and employment to
support vulnerable veterans. We’re immensely proud to still be doing this today.
This century of experience has culminated in our most ambitious project yet, the
Centenary Village, which will place us at the very forefront of veteran support,
ensuring RBLI is there for those who need us most for another century to come.
Whilst we have moved closer towards our goal, we are still not there yet. We are
delighted that Her Majesty’s attendance marks the beginning of the next stage of
this exciting development.

We still require the support necessary to complete this nationally significant
project, to ensure veterans both young and old have a community to turn to for the
next 100 years.

LOOKING BACK AT SOME MAGICAL MOMENTS FROM THE DAY